Things You Should Know About NBFC (Non-Banking Finance Companies)

This time we're going to deal with another very important financial intermediary and that is the     NBFC (Non-Banking Finance Companies). All of you must have heard of NBFC's at many different points of time in your career and life so far some of the NBFC's were in the wrong use for some time but things have settled down now and NBFCs are much more organized a lot. 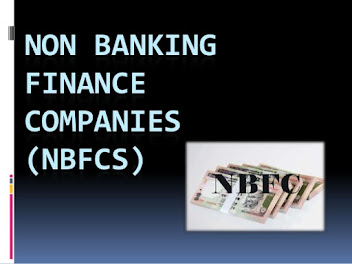 What are  NBFC (Non-Banking Finance Companies)?

What do NBFC (Non-Banking Finance Companies) Do? 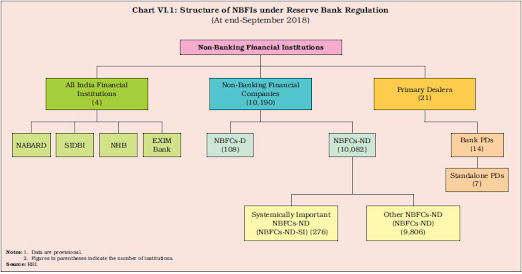 first of all, they could be an equipment leasing company, a company that leases out equipment to his client in which case the company actually grants alone and that loan is given in the form of a leasing agreement. which means that the company or the NBFC continues to be the owner of that industrial equipment and the borrower only enjoys the leasing rights, he can use it on a day-to-day basis but the owner continues with the NBFC that is what is known as equipment leasing.

NBFC (Non-Banking Finance Companies) could also be merely loan companies. they could just extend loans, they need not do leasing and hire purchase but they can just extend loans and that is also classified as an activity of the non-banking finance companies.

With effect from December 6, 2006, the NBFC (Non-Banking Finance Companies) have been reclassified as the following - 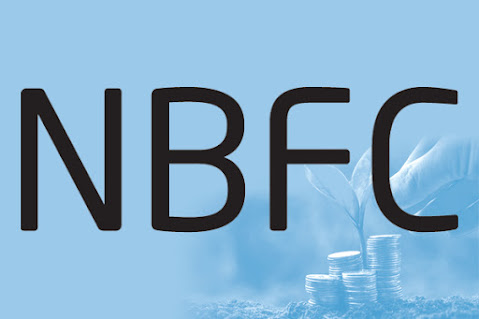 There are some excellent finance companies in India. Sundaram Finance is a classic example of how a finance company should be run.

Sundaram Finance has been around for many decades and they have proven that an NBFC is not always bad .they have got the highest credit rating and t they have been consistently managing their finances very well their NPS is very little and to that extent, the confidence of the investors in a company like Sundaram finance is very high. so they are allowed to continue to take deposits from the public although there have been many times when Sundaram Finance voluntarily has stopped taking deposits from the public because they felt that they are already flush with funds from other sources as well.

So this is all about NBFCS and or rather most of it about NBFC's and the way they can accept deposits and the way they cannot accept deposits.
what are the minimum network funds for a company to accept deposits? what are the minimum grade ratings for an NBFC to accept deposits? and of course, one part is off the NBFCs acceptance of deposits the other part is their lending part the lending part can be done as we have seen either by an equipment leasing route or by a higher purchase route. in the case of equipment leasing the ownership of the equipment lies with the NBFC (Non-Banking Finance Companies) itself. there are many companies giving loans for asset financing that they are called the asset financing companies there are many companies giving equipment leasing financing they're called the leasing companies and there are many companies doing investment business they're called the investment business or the investment companies.
this classification has come about since the 6th of December 2006.
while there are prescribed rules for acceptance of deposits, there are also rules for lending housing loans. so these business companies which give loans have to follow the mandatory appraisal of the borrowers just like a banker. this appraisal has to involve or has to consist of understanding the borrower in the entirety.
what is his background what is his experience what is his current level of income, whether the current level will be able to sustain the EMI  till the end we should not take into account or the NBFC (Non-Banking Finance Companies) should not take into account the future income. so the NBFC should take a proper project report from the borrower to know and understand that this equipment is needed for his day-to-day operations and this equipment is going to help him to produce better and earn more profits then only they should go in for leasing of this equipment.
where a person gets an income of ₹20,000 and his EMI towards the car loan is ₹15,000 then he obviously cannot survive at all and very often he'll start defaulting sorry very soon he'll start defaulting.
So this was all about the NBFC (Non-Banking Finance Companies).
I hope you liked the article.
THANK YOU☺.